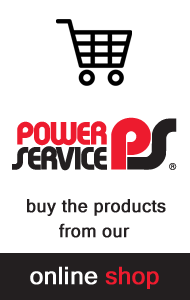 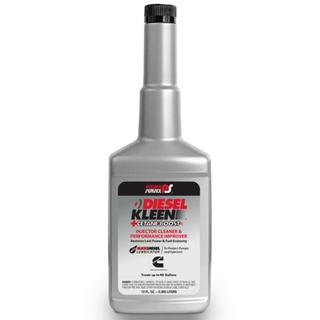 Diesel Kleen can be used year-round, but it is not a diesel fuel winterizer or antigel. When winter temperatures drop below 0℃. use Diesel Fuel Supplement +Cetane Boost (in the white bottle) to provide maximum winter protection for your diesel engine.